A team on astro

On Wednesday 27th February the U11 B boys hockey team took on a strong Ranby team in glorious May-like weather.

Henry E was in goal and in defence were Sam N and Joseph S.  Left wing was Ethan D, right wing Freddie R and the two central players were Freddie H and Harrison S.  Ranby scored in the 2nd minute as we were not defending the opposition players but we were drawn to the ball.  There were too many occasions when they had an extra player in the D.  We conceded 4 more goals in a 5 minute spell, but the highlight of the half was a Sam N shoulder high clearance off the line.

In both halves Henry made some great saves, including a coupler of double saves.  Joseph and Sam timed their tackles well.  Ethan and Freddie showed blistering attacking pace going forward and tracked back into defence too.  Freddie and Harrison soaked up the pressure defensively before releasing the attack via the wingers.

Despite the score, we were playing good hockey and our tactics and positioning were improving as Mr Goodhand requested.  At half time one of our targets was to plays harder passes and this did work for us as we got more attacks into the opposition half.  We conceded a further 6 goals in the second half but we left the pitch with our heads held high and Mr Goodhand proud of our hockey as we played well and made progress, we just came across a very strong opposition.  Man of the Match Sam N for his fantastic safe and rallying his team. 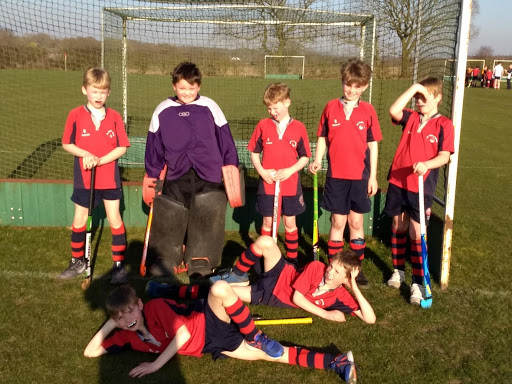 Our first game of hockey turned out to be a very close match. Playing on grass both teams found it tricky to get the ball up the pitch quickly to create attacks effectively. However, when we played it out to the wings we produced several good passing moves resulting in shots at their keeper. Ranby had their fair share of the ball too but Daniel S proved to be a first-rate stopper in our goal, timing when to come out and snuff out attacks with great judgement. Jack B, Cole and Timothy timed their tackles very well and looked comfortable on the ball and Ralph put in some strong challenges too. With Harry H and Harry S playing nippily on the wings and up front from time to time the balance of the team looked good. Ranby just managed to nick a late winner with just two minutes left. A great effort boys, well done! 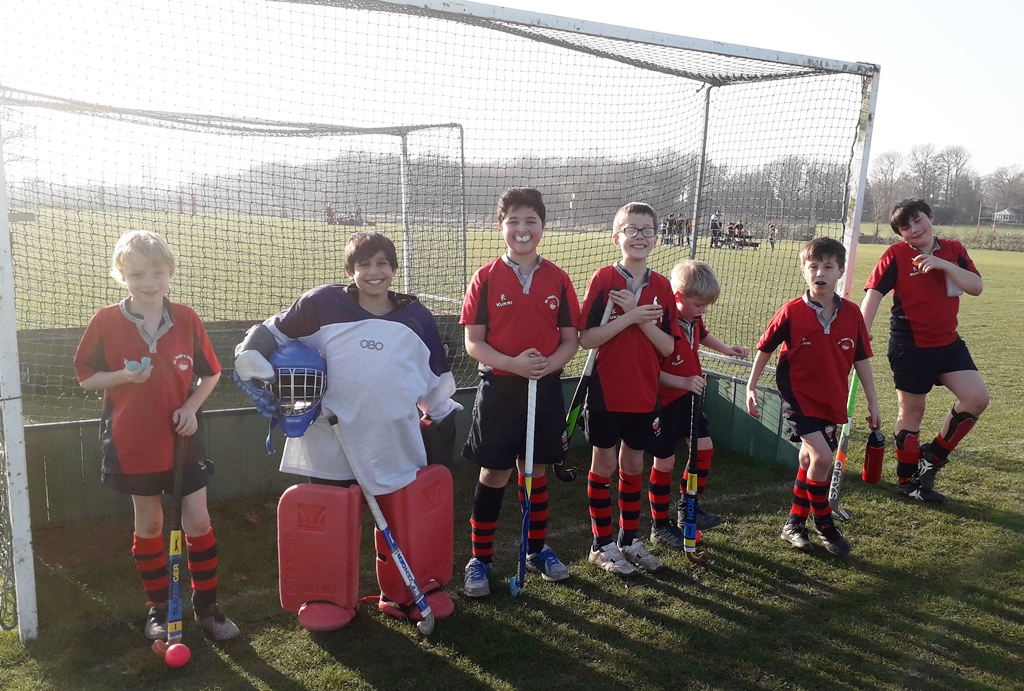 A wonderful day was had on Mr & Mrs Scott's farm learning about the importance of farming.