We are delighted to announce that, following a thorough and comprehensive selection process, Mr Jeremy Wyld has been appointed to take up the Headship of St Hugh’s in September 2019.

Jeremy is currently Deputy Head at Holmewood House School in Kent and was previously a Boarding Housemaster and teacher of French at Sevenoaks School.

He succeeds Chris Ward, who has recently been appointed as Head of West Hill Park School in Hampshire and will leave St Hugh’s at the end of the summer term 2019 after six very successful years.

Chair of Governors, John Harris said “We received a very strong field of 38 applicants and following a series of rigorous interviews we are delighted that Jeremy has accepted the appointment. He will bring many qualities to St Hugh’s and I know that the education and care of our pupils are in safe hands.”

Jeremy was educated at Repton School and the University of Leicester where he read French and completed his PGCE in Modern Languages. He is currently studying for an MA in Education at the University of Buckingham. He will be moving to Woodhall Spa with his wife, Niki and family.

Jeremy said, “I am delighted and thrilled to be joining the St Hugh’s family. The school is obviously very successful and I am looking forward to building on this. Having been educated in Derbyshire, which is also where my wife comes from, and Leicestershire, I am sure we will be very much at home in Lincolnshire." 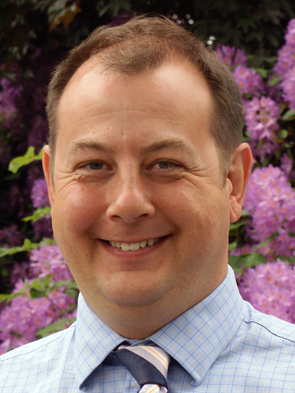 Another fantastic week in the Boarding House.

Another fantastic week in the Boarding House.

Year 8 had a wonderful day at Burghley House. Thank you Imogen L for the humorous recount...

Years 3 and 4 enjoyed a trip to Magna. Edward J recounts their day...

Many congratulations to our new Heads of School and their Deputies.